Full Part-Time or The Myth of Eight Hours of Productivity

The eight-hour workday is standard in Germany. Those who want to build a career may work more voluntarily, to the delight of companies. However, it has been proven that it is simply impossible to be productive for such a long time. A startup from San Diego thought this through to the end and made a radical change, with impressive results.

What does a workday amount to minus coffee breaks, chats with colleagues, private internet surfing, daydreaming, a midday low, unnecessary meetings, and pseudo tasks? Exactly five hours, says Stephan Aarstol, CEO of the San Diego-based startup Tower. Aarstol himself works only from 8 am to 1 pm and expects the same of his staff.

No, Tower is not a hip app-smith nor a humanistic organic store. With just a couple of handfuls of employees, Tower makes paddleboards—physical products— selling them around the world. Six years after its founding, Tower achieved sales of some 10 million dollars, and on the TV show “Shark Tank,” was able to convince a renowned investor despite a presentation that was not up to snuff. The investor, like most of his ilk, is not known for supporting alternative work models but simply wants to make money.

And not only do all Tower staff members work a 25-hour week now, they still receive their full salary and a stake in the company’s profit. In the end, they earn almost twice as much per hour as they used to. What was CEO Aaarstol’s motivation? To be sure, it was not philanthropic, at least not primarily. The employees’ performance targets were not decreased, and deadlines weren’t postponed. The reduction in working hours was not the permission to work less, but a request to be more productive.

Can this work? Yes. Since the change, Tower’s sales have climbed 40% with the same wage costs as before. We rub our eyes in amazement. How can this be? But Aarstol merely implemented knowledge that has long been known from research and daily experience. The eight-hour workday is a myth. Researchers have come to the crystal-clear conclusion that as the daily workday progresses productivity and the quality of results diminishes.

Nobody can work eight or more hours a day productively. Modern work equipment and digitization notwithstanding, people’s concentration wanes after around six hours. Whereupon it is less likely that something meaningful can be accomplished. It is also known that shorter daily working hours have very positive effects on employees’ motivation and sick leave.

Our economy has steadfastly ignored these insights thus far and still relies on long physical presence. Launching a career means working overtime. Try going home in the early afternoon on the grounds that today you were more productive than ever before. Your boss might have to drink a shot of whiskey to calm his nerves. The next day you will surely be allocated additional tasks as you seem to have extra capacity. It seems that the Prussian work ethic is rooted deeply in our genes as it regularly trumps economic rationality.

I don’t see any reason why the Tower example shouldn’t work elsewhere. It’s a company like umpteen others, with purchasing, production, customer service, and bookkeeping. It has to be reachable by phone and keep delivery deadlines (for the sake of completeness, it should be mentioned that overtime is permitted to a reasonable extent in the company, especially when it comes to creative activities).

So what are companies afraid of? In addition to boosting creativity, shorter working hours with a full salary would solve an urgent problem that many companies have: They would have an extremely cogent argument in the struggle to attract qualified employees. 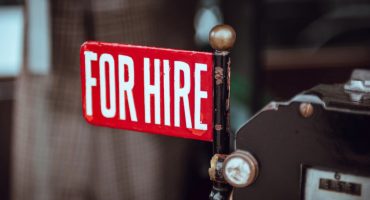 Would You Apply in Response to Your Own Job Ads? If Not, Please Read This! 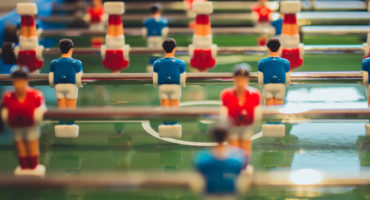 Why Recruiting and the Hiring Departments Must Be a Team 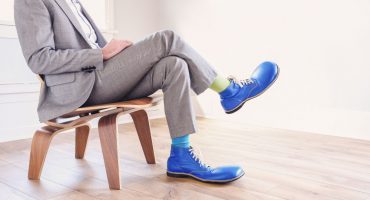